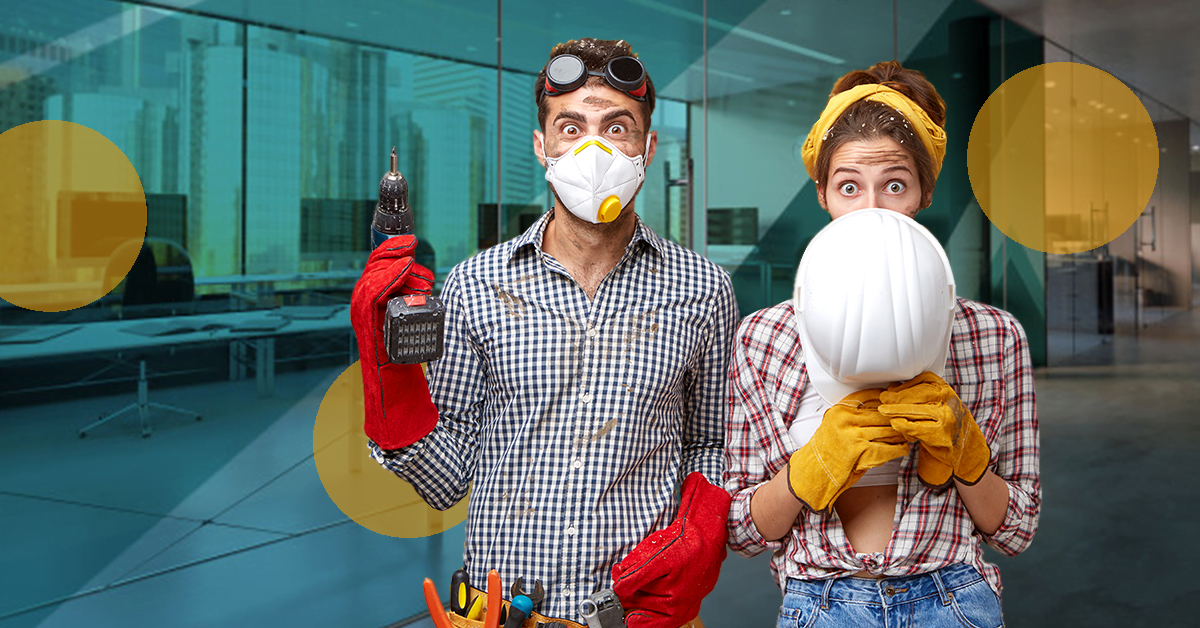 In agile software development, the goal is enabling a degree of flexibility, all the while maintaining an excellent process and organization. The best way to do achieve that is by using a set of tools that allow tracking the project’s and team’s progress.

The idea is making it easier for developers to self-manage their work and accomplish goals on their own. Managers should tell developers what to do, and developers have to figure out how to do it.

There are plenty of software products on the market designed to help project managers in setting priorities, tracking work, generating reports, and performing all the other functions that are part of agile models.

Moreover, these tools support projects by allowing the team to identify requirements accurately and split them into smaller tasks.

Such tools also support collaboration as they track developers when they work together and allow splitting the work into shorter cycles or iterations that alternate between planning sessions and sprints.

A common feature of agile tools is a graphic dashboard that shows how the team is progressing towards meeting the project’s goals.

More sophisticated project management tools like Jira easily integrate with code repositories and Continuous Integration/Continuous deployment tools that automatically track the development of the new code. That way, project managers can easily see whether more or fewer features are being released.

Naturally, such tools also support communication. They come in handy for planning and discussion, helping developers to be more accurate when discussing different tasks, bugs, or features. By creating the right space for these conversations and allowing inline comments in the code, project management tools don’t cause too much burden over developers who simply want to get down to coding.

What are version control tools?

These tools help development teams to manage changes to source code over time and keep track of every mobile modification applied to the code in a special kind of database. For example, if someone makes a mistake, the team can easily turn back the clock and compare the earlier versions of the code to help fix the error and minimize disruption to team members working on other parts of the code.

Source code is the most important asset in any software development project that needs to be well-protected. Version control helps to protect the source code from unforeseen circumstances but also the unintended consequences of human-made errors.

Developers work in teams continuously to write new code and change the existing source code. Typically, the code for a project is organized in a folder structure or a file tree. This allows for one developer to work on a new feature while another one fixes an unrelated bug by changing the code. Each developer can apply changes in different parts of the file tree. Teams can solve these problems and track every individual change by each contributor to prevent concurrent work from conflicting. It might happen that the changes made in one part of the software are incompatible with those made by another developer working on the code at the same time. It’s essential that teams can discover this without blocking the work of the rest of the team.

Such tools are often platform-agnostic and don’t dictate what toolchain or operating systems developers must use.

Version control tools create a smooth and continuous flow of changes into the code rather than the clumsy and frustrating mechanisms of file locking, where priority is given to one developer at the expense of blocking the progress of other people.

Software development teams that don’t use any sort of version control have no idea about the changes applied to code or whether to incompatible changes were created between two unrelated pieces of work that now need to be reworked and untangled. This takes a lot of time and effort.

Continuous Integration is the practice of automating the integration of code changes from multiple developers into a single project. CI processes include automatic tools that assert the correctness of new code before integrating it.

Version control systems form the core of CI processes. However, such tools can be supplemented with many other checks such as automated code quality tests, syntax style review tools, and many others.

Why is continuous integration important?

Consider what happens when there’s no CI process to present a development team. Without it, developers have to manually coordinate and communicate whenever they contribute new code to the end product.

This is where Continuous Integration comes in. CI tools allow developers to work independently on features at the same time and, when they’re ready to, merge them into the end product rapidly and independently.

Continuous Testing is the process of executing automated tests as part of the software delivery pipelines. The goal is to get immediate feedback on the business risks associated with a software release candidate.

Continuous Testing is all about transforming testing from an event in the linear process to an ongoing aspect of every single activity in the software development delivery cycle.

The objective is to enable testing within sprints while developers are working on the new iteration. To achieve the best results, development teams need to define their tests early (sometimes even before writing the first line of code!), optimize test coverage, run tests earlier in the development cycle, and implement testing best practices. This is why they use special CI/CD tools or other solutions that include features for testing.

Continuous Deployment (CD) is a software release process that takes advantage of automated testing to validate whether a change made to the code base is correct and stable – for instance, in the production environment.

Why is Continuous Deployment important?

The software release cycle has changed a lot over the last few decades. In the past, developers would move code from one machine to another to check whether it works as expected. However, this process was resource-heavy and generated too many errors. Today, Continuous Deployment tools that automate the deployment process allow companies teams to focus on writing code instead of worrying about their infrastructure overhead.

Continuous Deployment offers teams incredible productivity benefits by allowing them to respond to changing market demands and quickly validate new ideas or features. A Continuous Deployment pipeline helps teams to quickly react to customer feedback – for example, if a customer submits a bug report, the team can instantly deploy responses. Or, if someone has an idea for a new feature, this can become a reality for customers as soon as the code is pushed.

We hope this article helps you to understand what modern software development lifecycle looks like and which tools development teams use to support it. If you’re looking for more insights about the tech industry and career development, be sure to keep a close eye on our blog. Our experts share their insight to help you make the most of the time you spend on learning and launch a successful career in IT.