What is blockchain? Definition and guide

For example, Deloitte recently surveyed 1000 companies across seven different countries and asked about their efforts in integrating blockchain into business operations. The survey found out that 34% of companies already had a blockchain system in production while another 41% expected to implement a blockchain application within the next year. Almost 40% of surveyed companies said that they would invest $5 million or more in blockchain during the upcoming year.

Why has blockchain become such an important trend in the tech scene today? What are the potential applications of blockchain aside from cryptocurrencies?

Here’s everything you need to know about blockchain, the role it plays on the tech scene today, and how it will shape the future of tech.

At its most basic level, blockchain is just literally a chain of blocks. But the blocks in the chain are made up of digital pieces of information. The blocks store information about transactions like the amount, time, date, and who participated in transactions.

For example, a block for your last purchase from Amazon would record both your name together with Amazon.com. However, instead of using your actual name, the purchase will be recorded without any identifying information, using a unique digital signature.

Such blocks store information that distinguishes them from other blocks – a unique code called hash that allows users to tell blocks apart. The hash takes the form of a cryptographic note created by special algorithms.

The blocks are connected together in a chain, which prevents them from being interfered with (more on this below).

How does blockchain work?

When a block stores new data, the user can add it to the chain. Just like the name suggests, a blockchain consists of multiple blocks that are strung together. 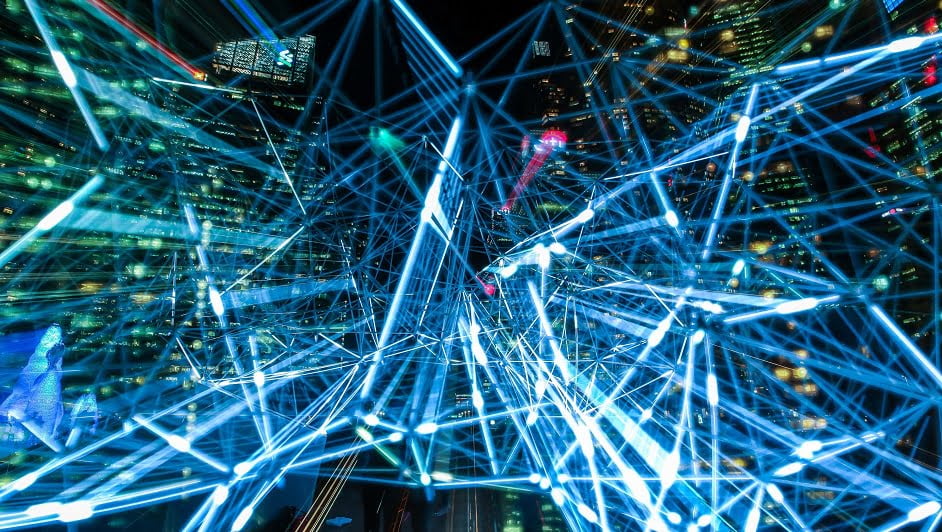 – Eliminating third-party verification and reducing the cost of transactions.

– Improved accuracy, thanks to less human involvement and verification.

– Decentralization of security and making tampering with data harder.

– Full transparency across the entire blockchain.

– Low number of transactions per second.

While it’s true that practically anyone can view the contents of a blockchain, users can also choose to connect their computers to the blockchain network as nodes. By doing that, your computer will receive a copy of the blockchain automatically whenever someone adds a new block.

Each computer in the blockchain network will have its own copy of the blockchain. What does this mean? That there may be thousands or even millions of copies of the same blockchain on a vast number of computers.

Even though each copy of this blockchain is identical, by spreading this information across a network of computers, the information it stores is far more difficult to manipulate. That’s because with blockchain, you don’t relay a single definite account of events that can be manipulated. Instead, a cybercriminal would have to manipulate every single copy of the blockchain in the network.

This is what people mean when they say that blockchain is a distributed ledger. Even though transactions made on a blockchain are not completely anonymous, the personal information about users will be limited to their username or digital signature.

Now you’re probably wondering: How is it possible to trust blockchain or the network of computers holding it? The blockchain technology offers a few answers for the issues of privacy and security:

– After adding a block, it’s very difficult to go back and alter its contents. That’s because each block includes its own hash together with the hash of the block before it.

– If the information in the blockchain is edited in any way, the hash code will change as well.

– For example, if a cybercriminal tries to edit your transaction from Amazon to make you pay twice for your purchase, the block’s hash will change as soon as they edit the dollar amount of your transaction. The next block in the blockchain will still contain the old hash, so the criminal will have to update that block as well in order to cover their tracks. Recalculating all of the hashes would take an impossible amount of time and computing power.

– As you see, once you add a block into the blockchain, it becomes very difficult to edit and literally impossible to delete.

– Moreover, computers looking to join a blockchain network and add new blocks to the chain need to pass specific tests. These tests are called consensus models, and they require users to prove themselves before they can become part of the blockchain network. 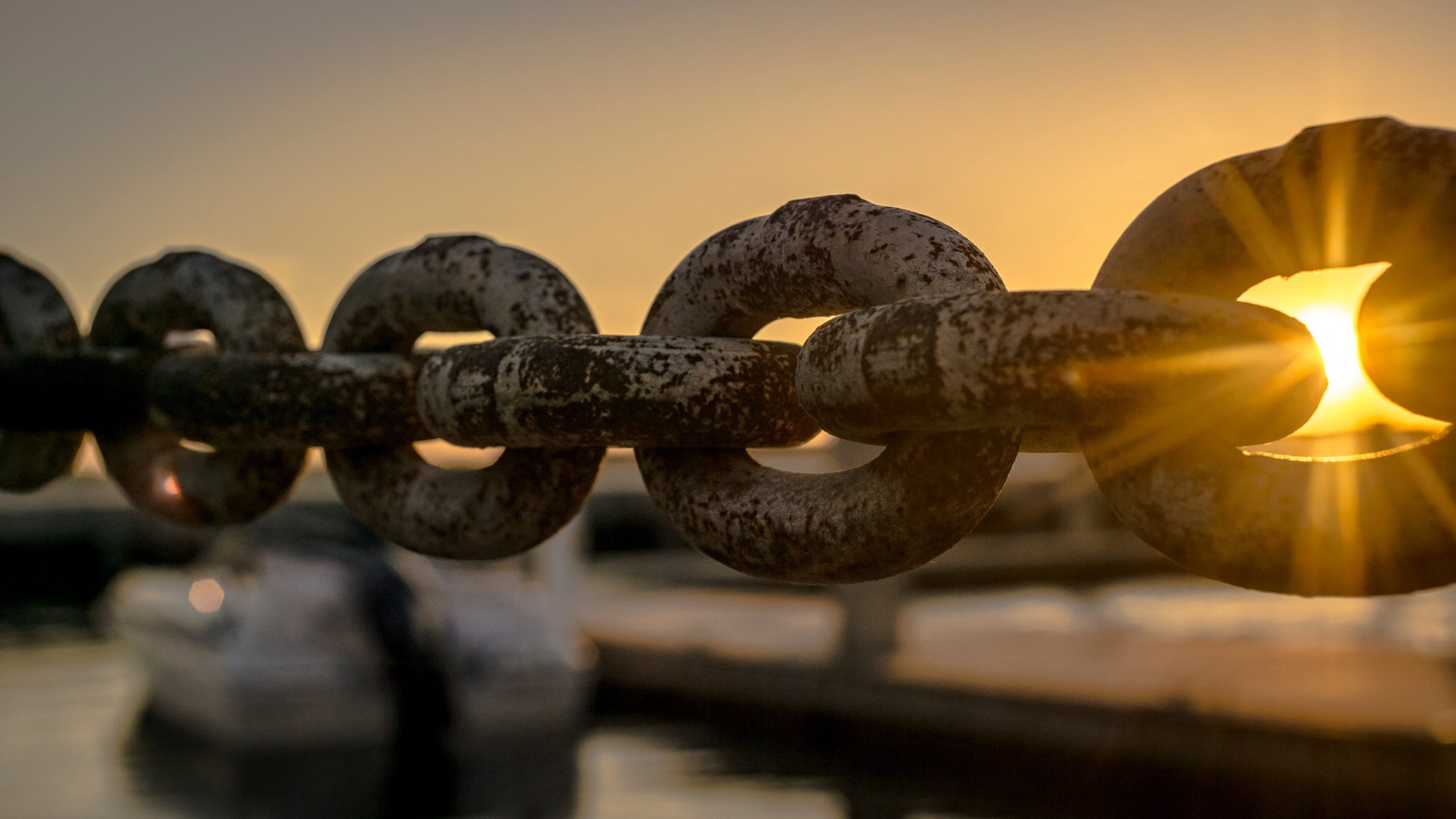 Use cases of blockchain

No other industry stands to benefit more from integrating blockchain into its operations than banking and financial services. Here’s an example: As financial institutions operate during business hours only, if a customer wants to deposit a check outside of the working hours, they need to wait until even a few days later to see the money that your account.

Due to the sheer volume of transactions that banks need to settle at the same time, a transaction can still take several days to verify. Contrary to banks, blockchain never sleeps. By integrating it into their services, banks can accelerate the speed of transactions, exchange funds between institutions quickly and securely, and boost the settlement and clearing process in the stock trading business. One consultancy estimated that consumers could save up to seven $16 billion in banking and insurance fees each year after implementing blockchain-based applications.

Another sector that stands to benefit a lot from blockchain is healthcare, a sector that needs to store plenty of medical records, and sensitive data.

For example, upon generation and signing of the medical records, an institution could write it into a blockchain to provide patients with confidence that it can never be changed or altered. Such personal health records could be stored on a blockchain with a private key so that they’re only accessible to specific individuals, ensuring full privacy and security.

In its essence, a smart contract is a computer code that can be built into the blockchain to facilitate, verify, and negotiate an agreement. Smart contracts follow a set of conditions that both users agree to. When these conditions are met, the terms of the agreement are automatically carried out.

The potential of smart contracts lies in the elimination of fees that typically accompany third-party mediators or notaries. This could potentially make various services less expensive for consumers.

Today, the process of recording property rights is inefficient, time-consuming, and burdensome. Physical deed needs to be delivered to a government employee at the local recording office where the employee manually enters it into a central database and public index. And in the case of a dispute, claims to the property need to be consistent with the public index. This is how the process works most of the time.

It’s expensive, time-consuming, and riddled with risks of human error and potential inaccuracies that make tracking property ownership problematic. Blockchain could eliminate this problem. By storing and verifying property ownership on a blockchain, owners can be sure that their deed is permanent and tamper-proof.

Another potential use case of blockchain is in voting procedures. By using blockchain, societies could successfully eliminate election fraud and increase voter turnout. Blockchain was already tested as a voting mechanism in November 2018 midterm elections in West Virginia.

Here’s how it works. During voting, each vote is stored on the blockchain, which makes it nearly impossible to tamper with. Moreover, the blockchain protocol maintains full transparency in the electoral process, which reduces the personnel required to carry out the election procedures and provides official results immediately.

Suppliers and manufacturers can use blockchain to record the origins of materials they are using in their products. This, in turn, would allow companies to verify the authenticity of their products with full transparency.

Health and ethics labels such as fair trade, local, organic food would gain a new meaning thanks to blockchain. The food industry is today adopting the use of blockchain to increasingly track the path and safety of products, from the farm to the store shelves. 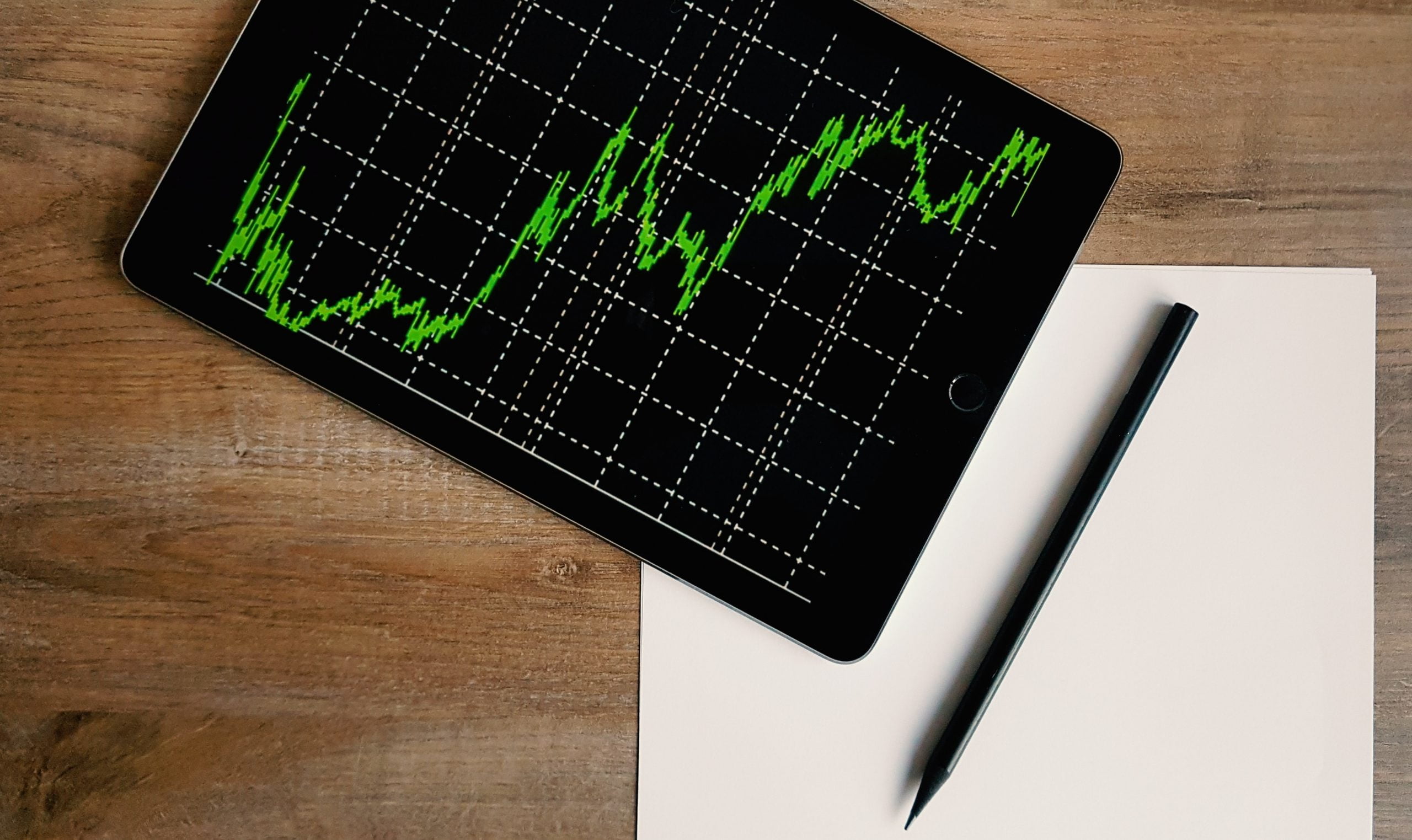 Since Bitcoin is the most well-known application of blockchain, it’s a good idea to discuss the differences so that you understand how the technology works in action.

The blockchain technology was first conceptualized in 1991 by two researchers who were looking to implement a system where document timestamps would be tamper-proof. Blockchain found the first real-world application in Bitcoin, where the BitTorrent protocol is built on the blockchain.

Bitcoin’s creator described it as a new electronic cash system that’s fully peer-to-peer, with no trusted third-party involved. Regular printed currency is regulated and verified by a central authority, which is usually a government or a bank. Contrary to this, Bitcoin is not controlled by anyone.

Instead, all the transactions made in Bitcoin are verified by a network of computers. For example, when one person pays another for goods with the help of Bitcoin, all the computers on the BitTorrent network need to verify the transaction.

Still, the use cases we mentioned above should clarify that blockchain has far more potential than just serving as an underlying tool for cryptocurrencies.

The future of blockchain

The hype created around blockchain derives from experimental projects, and we still haven’t seen a practical application for this technology that goes beyond cryptocurrencies and payments.

The proponents of blockchain admit that it might take a while until the revolutionary technology catches on. After all, the foundational technologies behind the internet were created already in the 1960s and it took several decades for the internet to become ubiquitous in the mainstream.

However, organizations all over the world are keeping a close eye on blockchain, and projects like Facebook Libra show that the idea found support among tech giants. Blockchain enthusiasts are especially excited about the prospect of building new types of financial services directly on the blockchain. For example, smart contracts could allow issuing peer-to-peer loans without any third-party authority or handling even more complicated applications like insurance. Some people believe that blockchain will help to automate many tasks that are now managed by lawyers, notaries, and other professionals.

Bitcoin showed that it is possible to build an online service that operates outside of the control of a single organization or government. We can only hope that blockchain fulfills its promise in other fields and leads to the development of better services for consumers all over the world.

If you want more insights about the tech industry, keep a close eye on our blog!